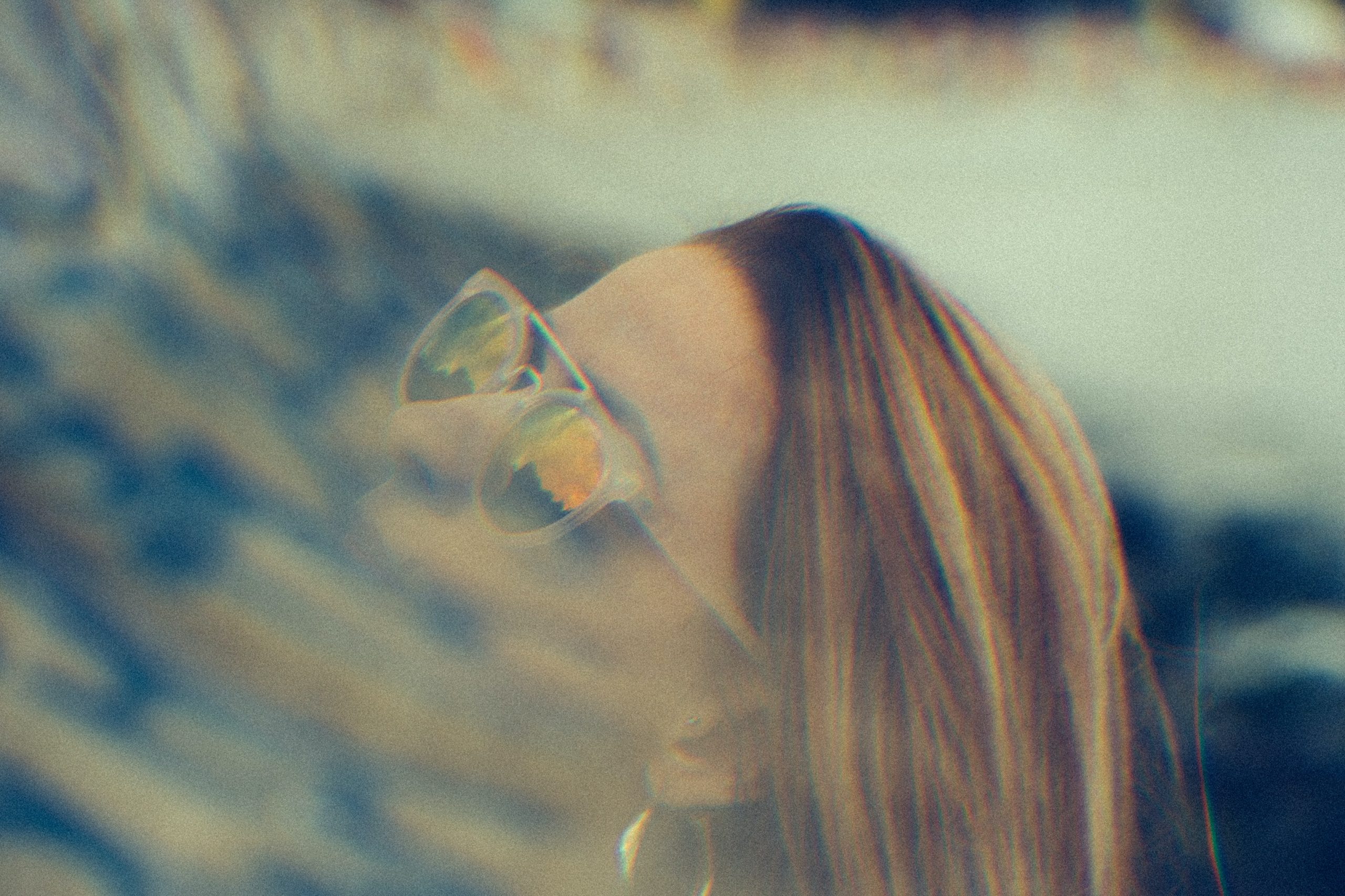 Ghosting is one of the worst enemies of photographers. It’s an optical phenomenon that occurs when a light source is partially blocked by another object, resulting in a ghostly, translucent image. It can be incredibly frustrating for photographers, as it can ruin a perfectly planned shot. Ghosting has become more common with the emergence of digital photography, but it’s not something that’s easily tamed. In this blog post, we will explore what ghosting is and how to prevent it in order to ensure your photographs come out looking amazing every time!

“Ghosting” is a term used in photography to describe the phenomenon of light bouncing off a subject and reflecting back onto the sensor or film, resulting in a pale, translucent copy of the original image. Ghosting can occur when shooting against a light source, such as the sun, or when using a flash. It is most often seen in long exposures, such as night photography or astrophotography.

Ghosting is typically considered an undesirable effect, as it results in a loss of contrast and detail in the image. However, it can sometimes be used creatively to add ethereal effects to images. If you do want to avoid ghosting altogether, there are a few things you can do: shoot with a lower ISO setting to reduce sensor noise; use a faster shutter speed to minimize exposure time; and shoot in RAW format so that you have more flexibility in post-processing.

When a photo is taken, the camera shutter opens and light hits the sensor. This light can be affected by outside sources such as other light sources or reflections. When these outside sources hit the sensor, they can cause “ghosting.”

See also  How To Start A Photography Business On The Side

Ghosting is usually caused by bright light sources, such as the sun or a flash. It can also be caused by reflections off of mirrors or other shiny surfaces. To prevent ghosting, it is important to avoid taking photos in direct sunlight or with a flash. If you must take a photo in direct sunlight, try to angle the camera so that the sun is not in the frame. If you are using a flash, try to bounce the light off of a wall or ceiling instead of directly at the subject.

How to Prevent Ghosting

“Ghosting” in photography refers to the phenomenon of light bouncing off a bright object and reflecting back onto your film or sensor, resulting in a hazy, semi-transparent image. While it can sometimes be desirable to create this effect intentionally, more often than not it’s an undesirable side effect of taking photographs in high-contrast situations.

There are a few things you can do to prevent ghosting from happening:

1. Use a lens hood: This will block some of the stray light from hitting your lens and causing ghosting.

2. Shoot in RAW: This allows you more flexibility when editing your photos later on, and gives you the ability to reduce or eliminate ghosting effects in post-processing.

Ghosting in photography can be a frustrating experience, but understanding what it is and how to prevent it can help you take better photos. By taking the time to adjust your camera settings for a longer shutter speed, lower ISO value, and wider aperture, you’ll be able to reduce or even avoid ghosting altogether. With these tips in mind, we hope that next time you go out photographing you’ll have beautiful images without any annoyance of ghosting!

See also  how to use a reflector in photography