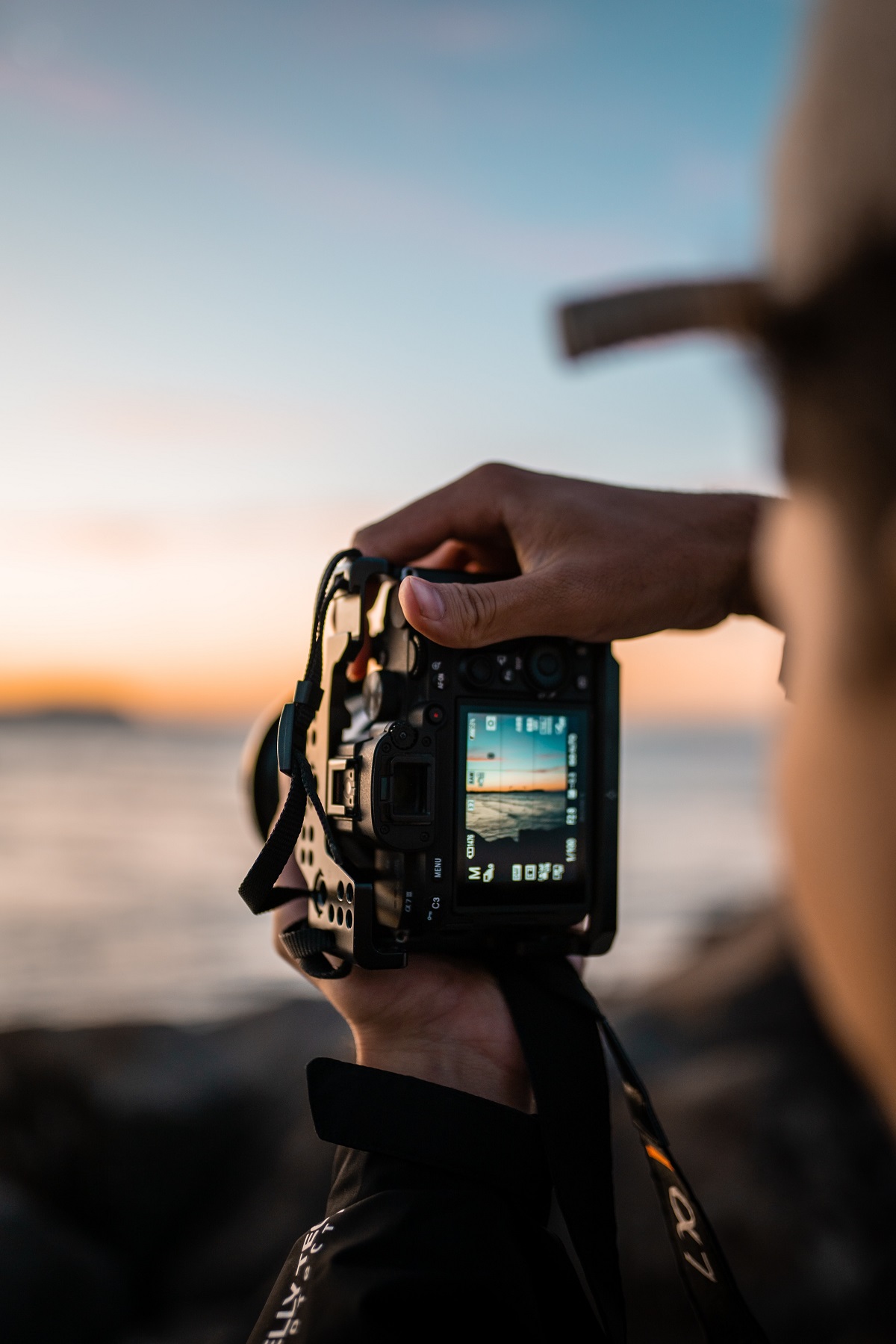 Value is one of the most important considerations when it comes to photography. It’s what makes the photograph interesting, gives it a unique look, and sets it apart from other photographs. But what exactly is value in photography? And how can you use it to your advantage? In this blog post, we will delve into the concept of value in photography and how you can use it to enhance your images. We’ll explore different types of value, how light affects value in a photograph, and practical tips for utilizing value effectively. Let’s get started!

What is Value in Photography?

Value is an important tool for photographers to use in order to create contrast and interest within their images. It can be used to make an image more striking, or to add a sense of depth.

The easiest way to think about value is on a scale from white to black. White has the highest value, while black has the lowest value. All other colors fall somewhere in between these two extremes.

Photographers can use value to create all sorts of effects within their images. For example, high-contrast images often have a greater impact than those with low contrast. This is because our eyes are drawn more easily to areas of higher contrast. Similarly, adding darker values around the edges of an image can help give it a more three-dimensional feel.

In short, understanding and being able to control value within an image is essential for any photographer who wants to create truly stunning photographs.

Value can be used to create different types of contrast:

• Spatial contrast: This type of contrast is created by placing objects next to each other that have different values. For example, you could place a dark object next to a light object to create spatial contrast.

In photography, composition is the arrangement of elements in a scene. This can be done to create a certain effect or to convey a certain message. The elements that make up a scene can be anything from the objects in the scene to the people in it.

Composition is one of the most important aspects of photography. It can make or break a photo. A good composition can take an ordinary photo and turn it into something special. A bad composition can ruin an otherwise good photo.

There are many different ways to compose a photo. There is no right or wrong way to do it. It all depends on what you want to achieve with your photo.

Here are some things to keep in mind when composing a photo:

1. Keep it simple. Don’t try to cram too much into one photo. A busy scene can be overwhelming and distracting. Stick to one main subject and keep the rest of the scene clean and uncluttered.
2. Pay attention to lines and shapes. Lines and shapes can help lead the eye around a scene. They can also help create a sense of balance and harmony in a photo.
3 Use symmetry and patterns for interest . Symmetrical compositions are pleasing to look at and easy to understand. Patterns add interest and texture to a scene . Asymmetrical compositions can be more dynamic and interesting . They can also be more challenging to execute well . 4 Think about Negative Space . Negative space is the area

See also  How To Start A Photography Business With No Experience: Simple Guide

In photography, the word “value” refers to the lightness or darkness of a color. Value is an important element in creating a well-balanced photograph. By understanding and using value correctly, you can create images with more impact and depth.

When we talk about value in photography, we are usually referring to tonal value. This is the range of lightness and darkness in a scene or image, from the darkest shadows to the brightest highlights. Tonal value is what gives an image its overall lightness or darkness.

Value can also refer to the brightness of colors. A color’s value is how light or dark it appears when compared to other colors. For example, a yellow lemon may have a higher value than a green apple. Colors with high values appear lighter, while colors with low values appear darker.

In photography, value is the lightness or darkness of a color. It’s how light or dark a tone is. Value is an important element in photography because it can help create depth, dimension, and contrast.

Value can be used to create mood and atmosphere in a photograph. A high-key image, for example, has mostly light tones and values, while a low-key image has mostly dark tones and values. You can use value to make an image seem bright and cheerful or dark and moody.

Value also affects how we perceive distance in an image. Objects with similar values appear closer together than objects with contrasting values. So if you want to create a sense of depth in your photo, you can use value to your advantage.

See also  How to get Into Photography as a Hobby

Finally, value can help you create contrast in your photos. A scene with lots of different values will have more visual interest than one with only a fewValues range from 0 (black) to 10 (white). The middle of the scale, 5, is considered neutral gray.

In photography, texture is the way a surface feels to the touch or looks as it reflects light. It can be smooth, like glass, or rough, like sandpaper. It can be shiny, like metal, or dull, like cloth.

Texture is an important element in creating the overall effect of a photograph. It can add interest and depth, or create a feeling of movement. It can also be used to emphasize a particular element in the composition.

Experimentation is key to finding the right balance of textures in your photographs. So go out and start exploring!

How to Use Value in Photography

In photography, value is the amount of lightness or darkness in an image. It’s measured on a scale from black to white, with gray in the middle. Value is an important element in photos because it helps create contrast and visual interest.

To use value in photography, you’ll need to pay attention to the tones in your image. You can use a photo editing program to adjust the values of specific areas of your photo. This can be helpful if you want to make a particular subject stand out or create a certain mood.

When you’re taking photos, keep value in mind as you compose your shots. Look for areas of high contrast, such as a dark object against a light background. You can also use value to create depth by having darker objects in the foreground and lighter objects in the background. Keep these tips in mind and experiment with different ways of using value in your photography for creative and dramatic results!